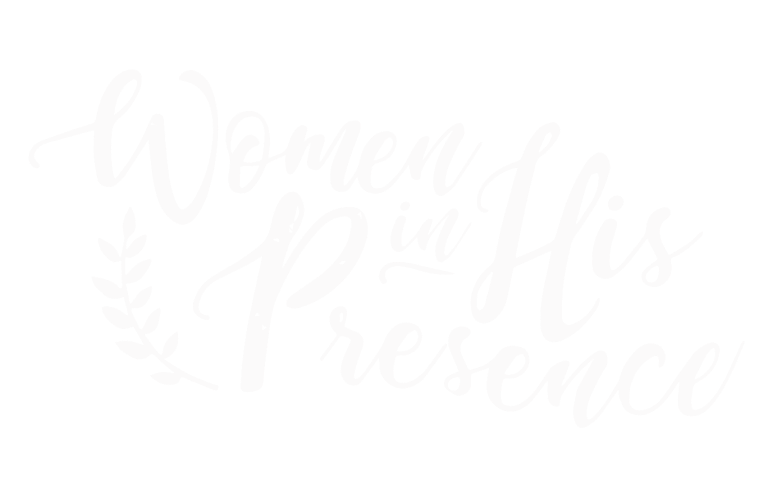 “Come now, let us settle the matter,”
says the Lord.
“Though your sins are like scarlet,
they shall be as white as snow;
though they are red as crimson,
they shall be like wool.”

My God place is a trail that runs along a creek.  Most of it is hidden from the road. Only a few people know about it or dare to venture off to the unpaved portion.  It is commonly referred to as my “secret place” to friends and to God it’s referred to as our place.  I feel most in God’s presence outdoors and living in an area covered by concrete, it is my nearby escape when I need to listen to what God wants to speak to my heart.

Now, I should let you know that God speaks to me in feathers. It is directly associated with a situation I’m in and I tend to collect them when I see them.  Lately, they have been everywhere in indoor locations which is kind of odd.  They have been constant reminders of what I want to ignore, give-up on, and forget.  But, he seems to be bringing them like rain coming in through a roof.

This morning on my walk, I unexpectedly ran across one that was white.  I picked it up because it reminded me of purity, salvation, and also out of habit. On the way back when I was almost home, again my eye unexpectedly saw one in the grass.  But, this one didn’t look pretty.  It was kind of wet from the dew and mangled.  So after a short pause, I continued in my stride determining its value was not worth bending down to pick up.

People like to pick what is pretty, what looks fresh, and what seems valuable.  The ones that seem dirty, disheveled, and discarded are the ones that get passed up.  The one who is so entrenched in sin, to the point it is obvious to others, is given a quick glance and then ignored.  It seems as if they are not worth the time anymore to pick-up and carry along.

But with a perspective of salvation, God revealed what those two feathers represented. One is the before and one is the after.  We need to be willing to pick a person up and carry them when they don’t seem worth the time of day. By no means are we meant to literally carry what only God can handle and hold.  However, there is much value in a person’s testimony even if their present tells a different story. Passing them up in prayer can be tempting when they seem too far gone, but today was a great reminder that there is always hope that their trial will lead to salvation and a mighty testimony.

This is a text widget. The Text Widget allows you to add text or HTML to your sidebar. You can use a text widget to display text, links, images, HTML, or a combination of these. Edit them in the Widget section of the Customizer.